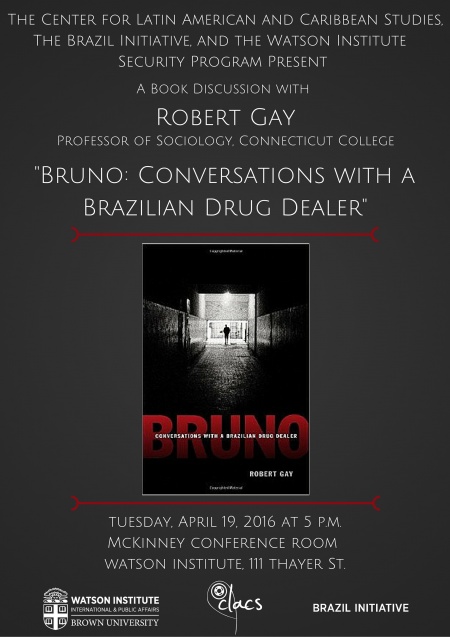 In the 1980s a poor farmer's son from Recife, Brazil, joined the Brazilian navy and began selling cocaine. After his arrest in Rio de Janeiro he spent the next eight years in prison, where he joined the Comando Vermelho criminal faction and eventually became one of its leaders. Robert Gay tells this young man's dramatic and captivating story in Bruno. In his shockingly candid interviews with Gay, Bruno provides many insights into the criminal world in which he lived: details of day-to-day prison life; the inner workings of the Brazilian drug trade; the structure of criminal factions; and the complexities of the relationships and links between the prisons, drug trade, gangs, police, and favelas. And most stunningly, Bruno's story suggests that Brazilian mismanagement of the prison system directly led to the Comando Vermelho and other criminal factions' expansion into Rio's favelas, where their turf wars and battles with police have terrorized the city for over two decades.