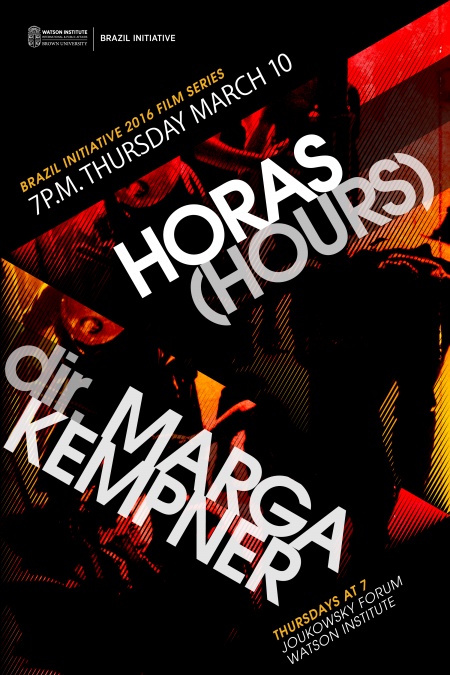 Horas tells the story of Marcos Arruda, a man who was arrested, tortured, and exiled in 1970 due to his involvement in an underground resistance organization during the military dictatorship in Brazil. The documentary explores the conditions that led to the military coup in 1964, the effects of state-sponsored torture on individuals and communities, the legacy of the repressive regime, and the enduring problem of police violence.