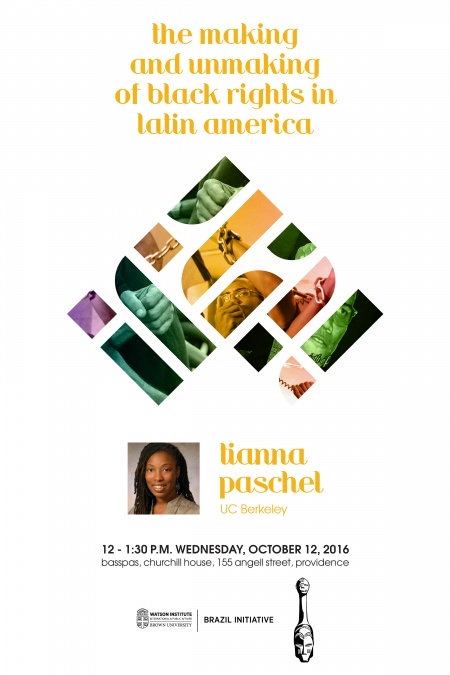 After decades of denying racism and underplaying cultural diversity, Latin American states began adopting transformative ethno-racial legislation in the late 1980s. In addition to symbolic recognition of indigenous peoples and black populations, governments in the region created a more pluralistic model of citizenship and made significant reforms in the areas of land, health, education, and development policy. Becoming Black Political Subjects explores this shift from color blindness to ethno-racial legislation in two of the most important cases in the region: Colombia and Brazil. Drawing on archival and ethnographic research, Tianna Paschel shows how, over a short period, black movements and their claims went from being marginalized to become institutionalized into the law, state bureaucracies, and mainstream politics. Paschel will also examines the consequences of these reforms, including the institutionalization of certain ideas of blackness, the reconfiguration of black movement organizations, and the unmaking of black rights in the face of reactionary movements.