Douglas Belchior - Uneafro-Brasil: Education and the Struggle for Equality and Social Justice 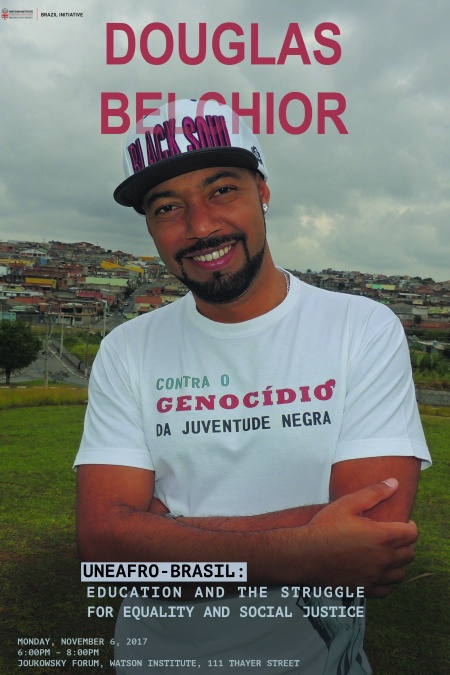 Douglas Belchior will speak about Uneafro-Brasil, an educational organization of which he is the founder, to examine the potential for radical education to fuel social change and advance the cause of racial justice.