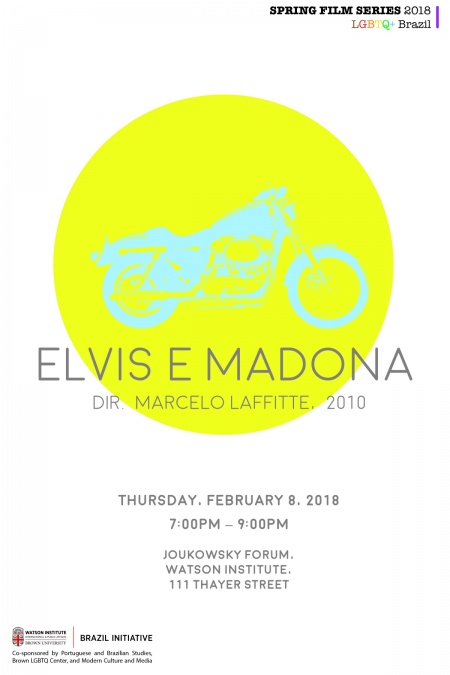 "Set in the vibrant Copacabana district of Rio de Janeiro, Elvis and Madona’s unlikely love help them chase dreams, deal with the obstacles that arise along the way and fulfill Madona’s plans for a spectacular drag show that redeems everyone.” (Huffington Post)