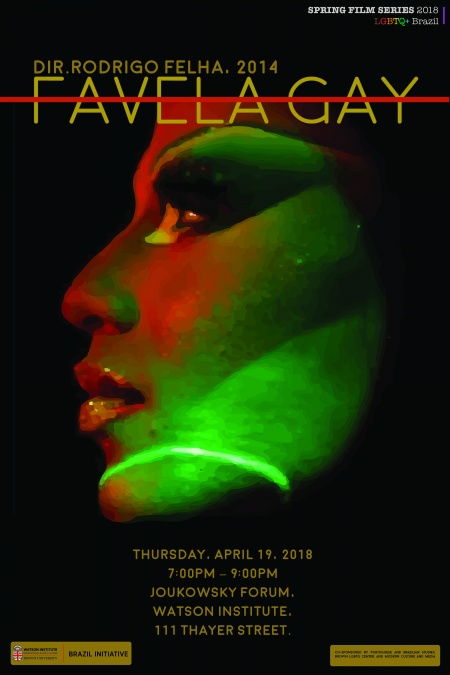 “Favela Gay tells the story of eleven individuals in their own words. Living in eight slums (favelas) in Rio de Janeiro, these members of the LGBTQ community – two transgender women, a crossdressing man, a travesti (in South America, a person who was designated male at birth who has a feminine, transfeminine or femme gender identity) prostitute, a famous carnival dancer, two community activists, and even a young man who used to be transgender, but transitioned back – have fought prejudice and seen some of the most unsavoury sides of the city.” (Sounds and Colours)