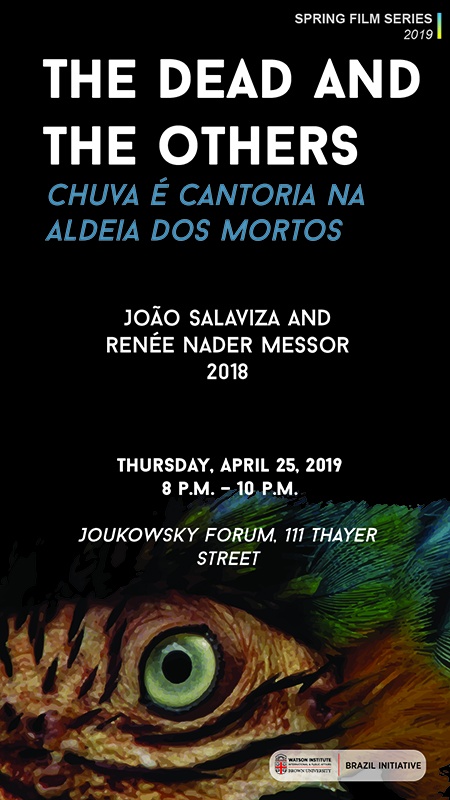 There are no spirits or snakes tonight and the forest around the village is quiet. Fifteen-year-old Ihjãc has had nightmares since he lost his father. He is an indigenous Krahô from the north of Brazil. Ihjãc walks into darkness, his sweaty body moves with fright. A distant chant comes through the palm trees. His father's voice calls him to the waterfall: it´s time for Ihjãc to organize his father's funerary feast so that his spirit can depart to the village of the dead. The mourning must cease. Denying his duty and in order to escape the process of becoming a shaman, Ihjãc runs away to the city, where he must face the reality of being an indigenous person in contemporary Brazil.