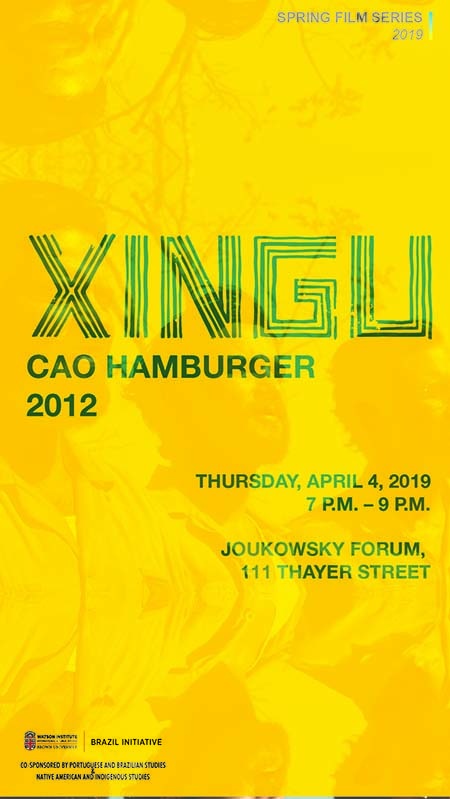 In the '40s, three brothers decide to embark on a great adventure and enlist in the Roncador-Xingu Expedition, which has the mission of "taming Central Brazil." The Villas Boas brothers: Orlando, 27, Claudius, 25, and Leonardo, 23, engage in an incredible saga. They lead the expedition that opens new paths over 1,500 km, navigates over 1,000 miles of unspoiled rivers, opens 19 airfields for airplanes of the Army, and gives rise to the creation of 43 towns, 14 of which make contact with unknown Indian tribes, such as the Xavante, courageous and feared warriors, without casualties on either side. This adventure culminates in the creation of the Xingu National Park, the first major Amerindian reservation in Brazil, which is the size of Belgium.