In Brazil, the world's largest producer of coffee, the effects of climate change have started to become visible. Three years of drought have afflicted regions such as Sao Gabriel da Palha, part of Brazil’s coffee belt. Coffee farmers are already feeling the economic effects of this change, with some producers reporting having lost 90% of their crops. Some others fear that coffee production in this region may vanish in the coming years. 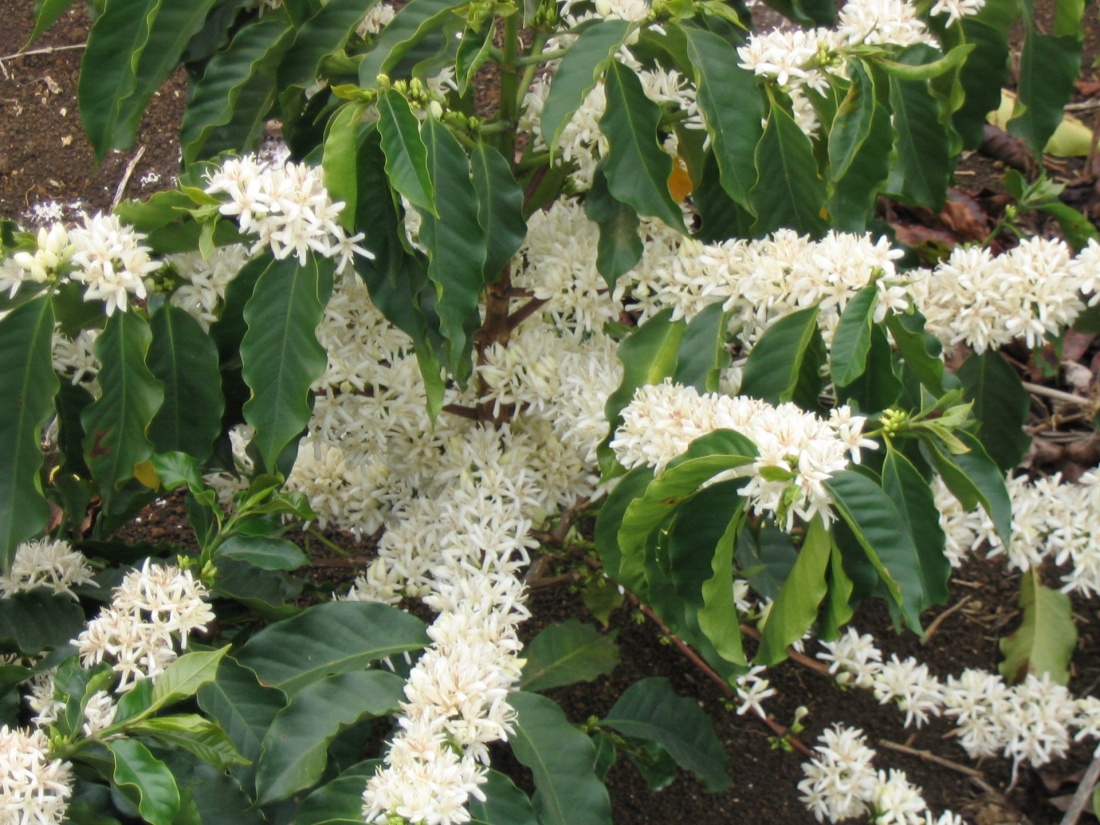