Michel Temer, President of Brazil, has been accused of taking a large bribe from a former political ally. Lawyers have already filed court documents which they say back their claims. They argue that the material could justify the impeachment of the President. Mr Temer has denied the accusations. 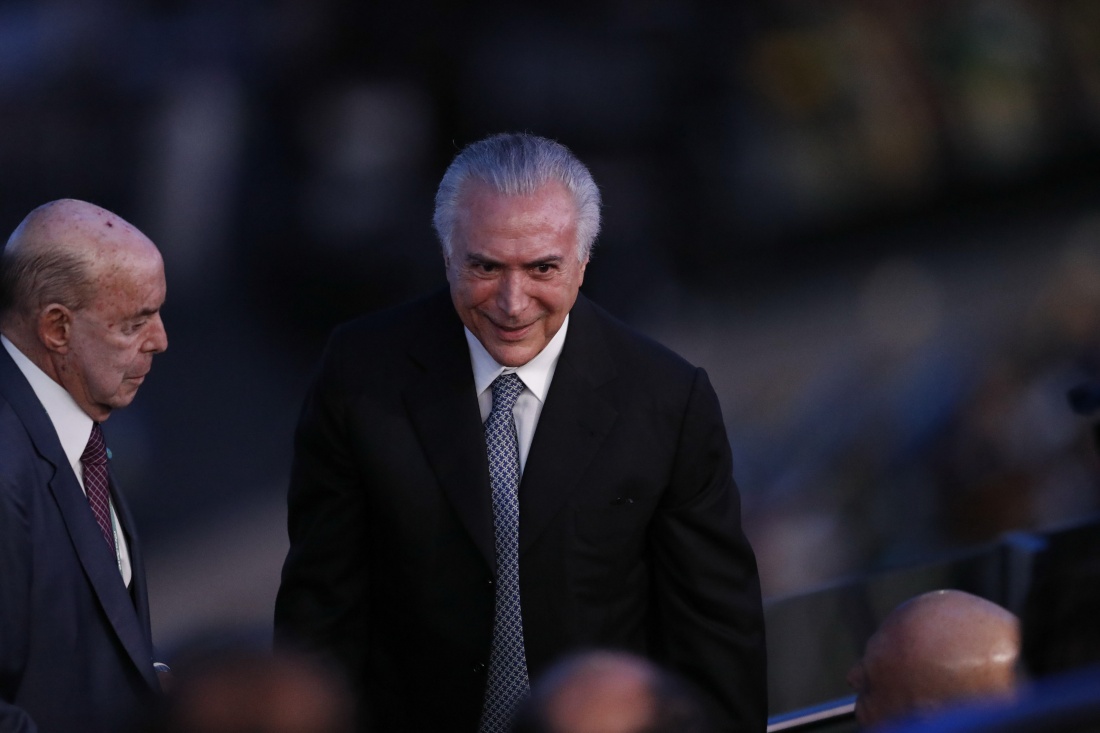