Volkswagen has appointed Professor Kopper to examine claims that the German car company collaborated with the military government from 1964 to 1985. A group of former employees filed a law suit against the firm, claiming they were arrested and tortured at the VW factory during the military dictatorship. The company is now investigating such claims. 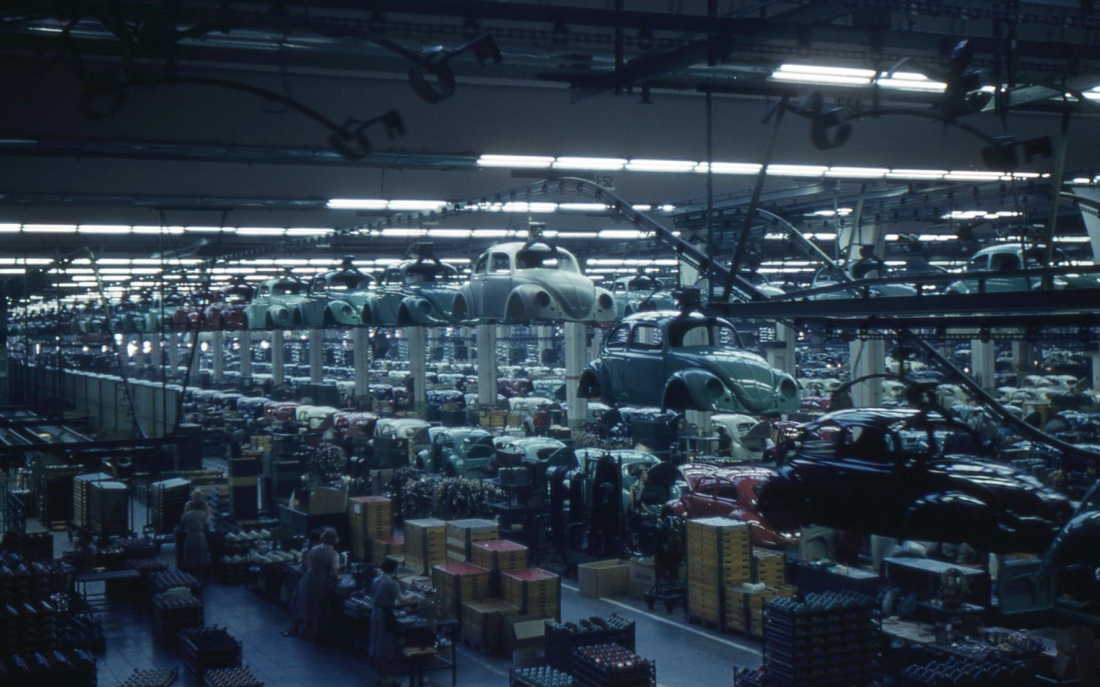