In efforts against Zika, infected mosquitos to be released in Brazil

Brazilian scientists are launching a new project, funded by a team of international donors and national governments, which would release millions of modified mosquitoes in various regions of the country. The unusual approach is an effort to provide protection against mosquito-borne diseases such as Zika. 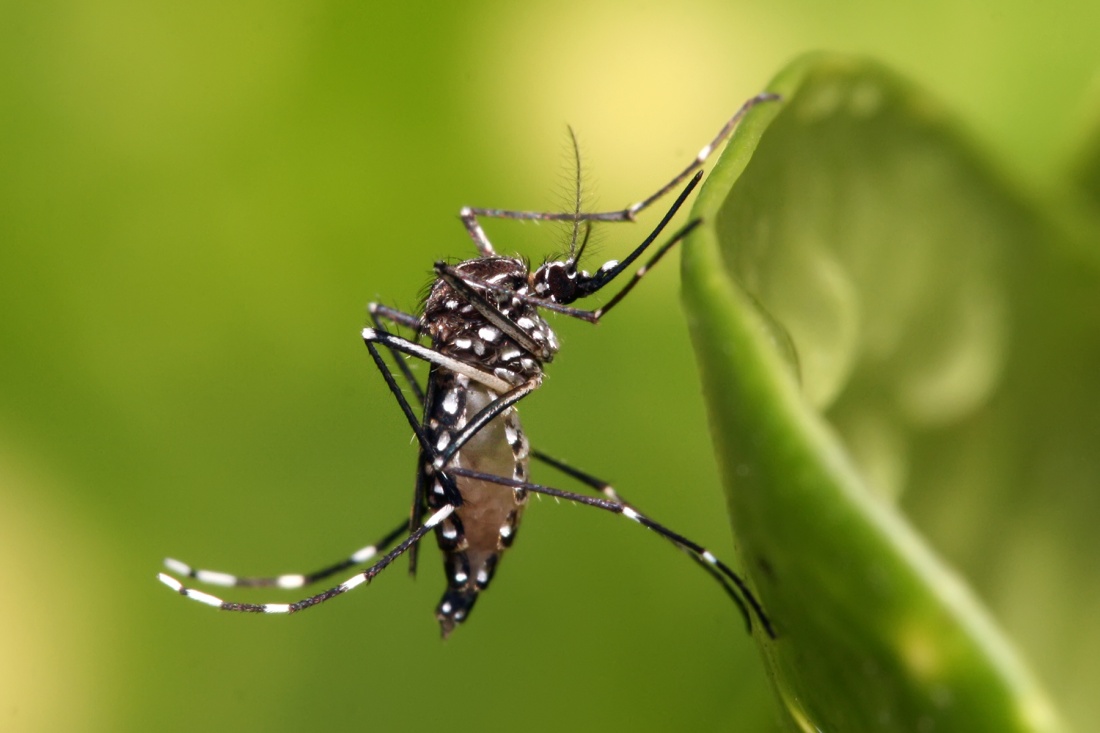