Brazil’s former president, Luiz Inácio Lula da Silva, is facing new corruption charges from federal prosecutors over dealings in Angola, where Brazilian companies have aggressively entered the oil market. These charges add to previous scandals around the national oil company Petrobas, and are the latest blow to Silva’s political career. And yet, despite the scandals, Lula remains among the leading contenders ahead of the presidential election, and one of the favorite politicians in Latin America. 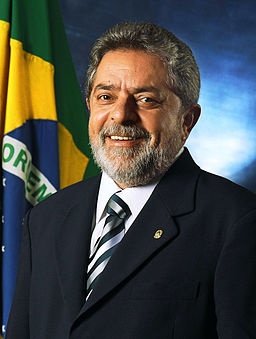