Marcello Crivella, an evangelical bishop, has been elected as the new mayor of Rio de Janeiro. His victory underscores the strengthening of rightwing parties across Brazil at the expense of the Workers Party in the post-impeachment era.  Crivella, who openly opposes to Catholic and LGBTQ groups, won the elections with 59.4% of the votes. His policies contrast with those of Marcelo Freixo, a respected human right activist with the Socialism and Freedom party, who came second in the elections. 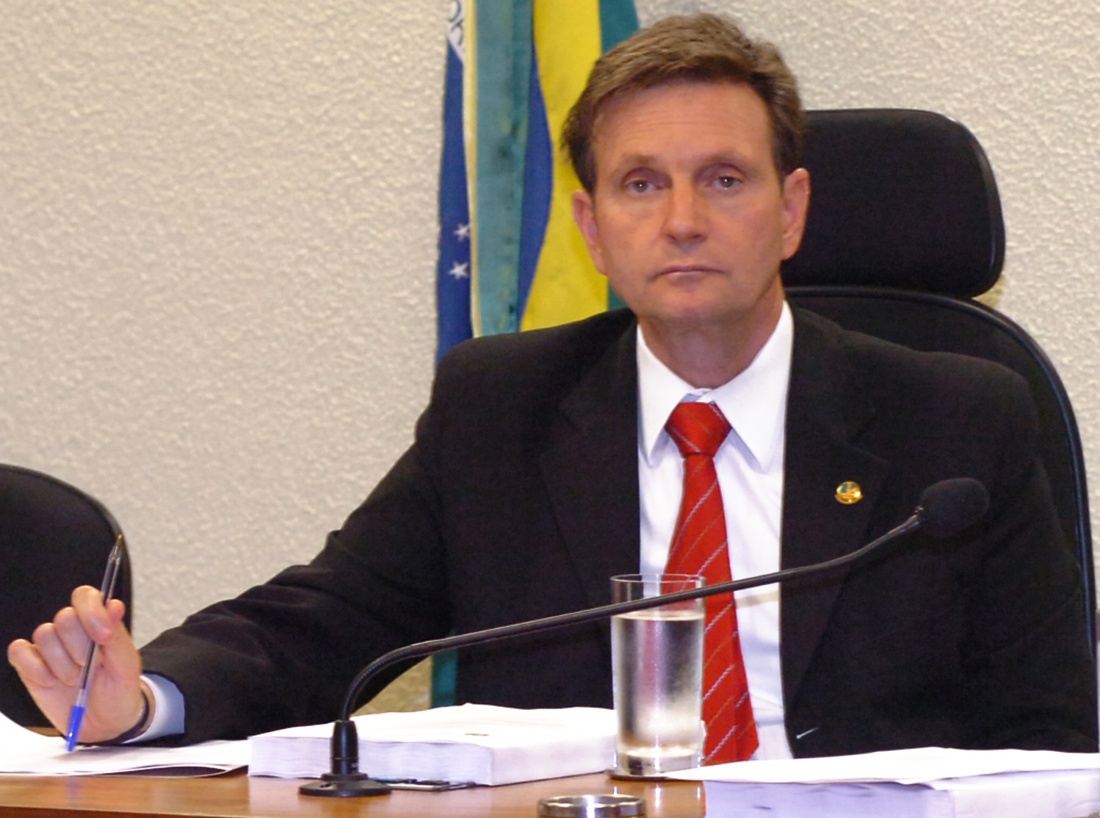