The Brazilian government has frozen bank accounts in Rio de Janeiro, in an effort to pressure the state to pay overdue debt. According to Rio’s governor, Luiz Fernando Pezao, the federal government will maintain accounts frozen until the state fully pays back its debt. Rio has been struggling with a severe financial crisis and has been unable to pay many public workers for months. Governor Pezao recently announced new austerity measures to deal with the crisis and will travel to Brasilia to negotiate with federal government representatives. 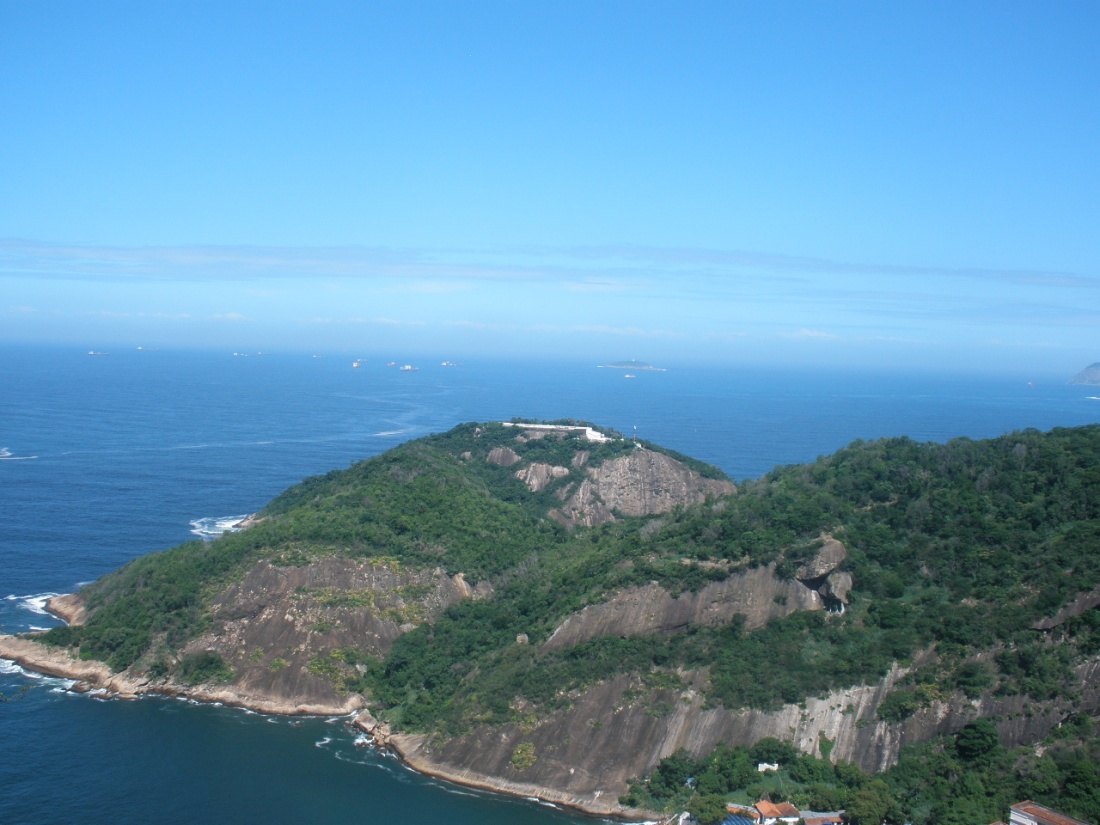