A new survey by the Gay Group of Bahia (GGB) revealed that one LGTBQ person was killed every 25 hours in Brazil in 2016. The GGB is the oldest human rights organization advocating for the defense of the LGTBQ community in Brazil. Their work includes an annual survey which addresses violence against LGTBQ individuals. According to the 2016 survey, 343 members of the LGTBQ community were killed as a result of homophobic or transphobic acts. 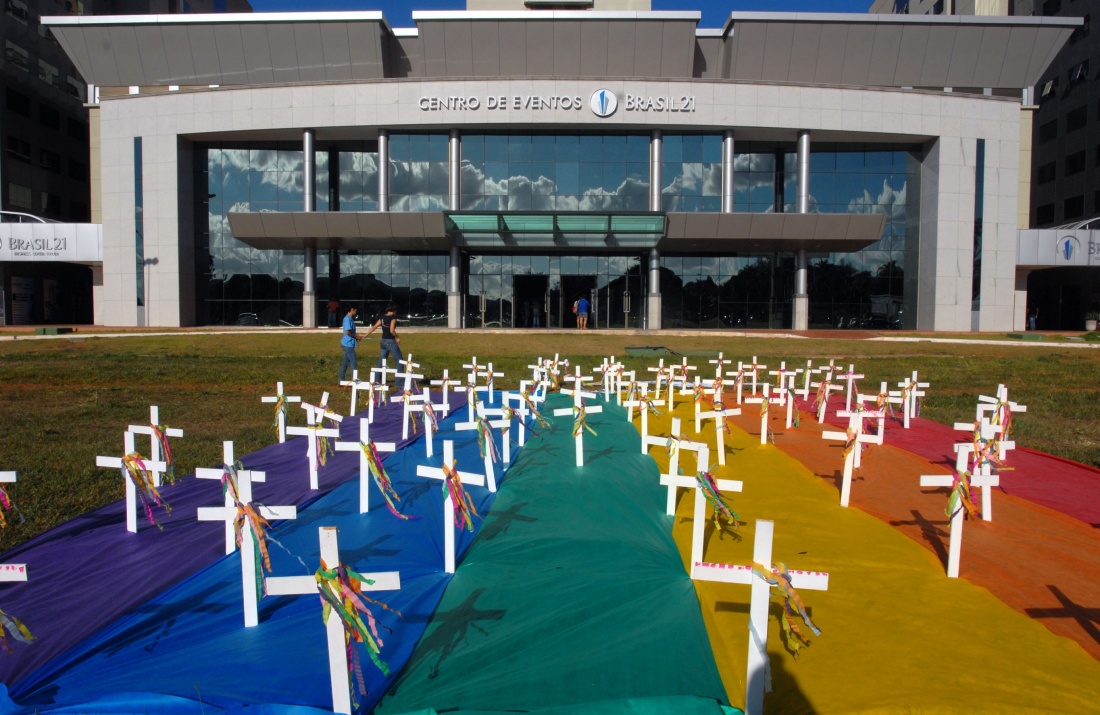