Brazilians in Rio are mourning the death of Marielle Franco, an Afro-Brazilian advocate who worked as a councilwoman of the city. A graduate of Brazilian public universities, Franco had become known for openly denouncing police brutality against the predomintantly black population of Rio's favelas. She was assasinated by an unindentified gunman after attending a forum addressing precisely this topic. 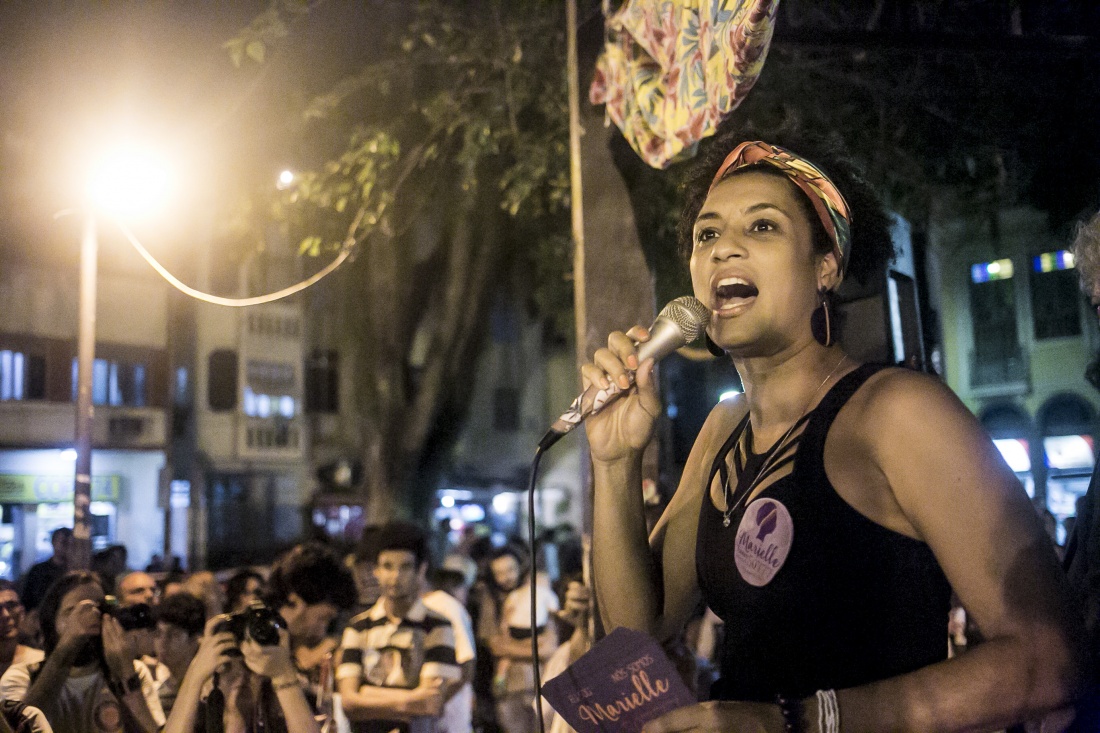