Former President Lula da Silva has been ordered to surrended himself to authorities and will be serving twelve years in prison. He was convicted on charges of corruption and money laundering. The decision raised questions about judicial impartiality in the context of the extemly polarized political landscape of the country, with critics arguing that his impriosement was politically motivated. Lula was running for a third term as a President of Brazil. 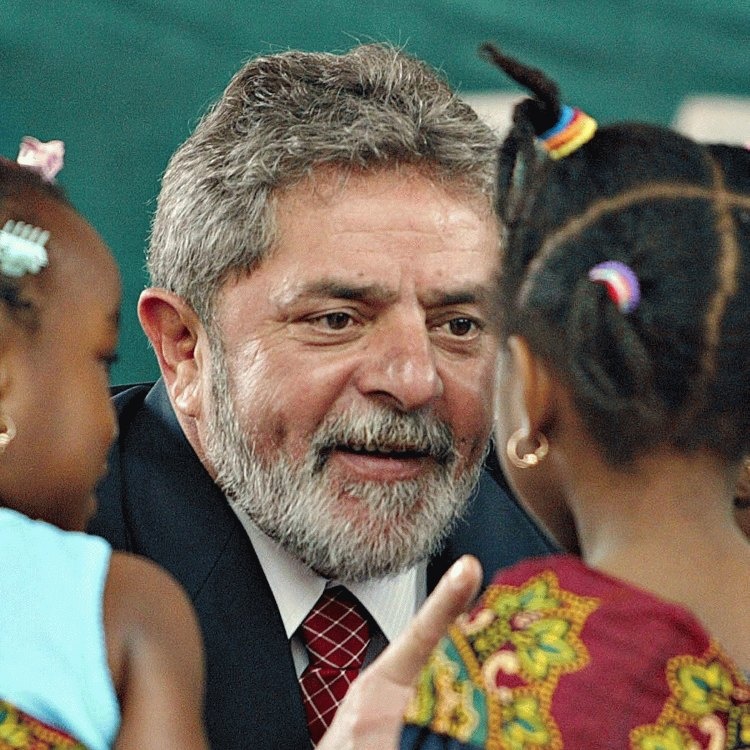