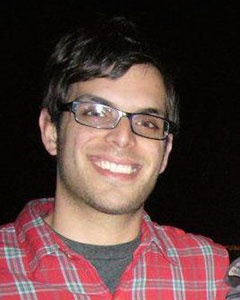 Andre R. Pagliarini is a second-year PhD candidate in the History Department focusing on modern Latin America. His primary research interests include developmentalism and visions of modernity in twentieth-century Brazil, radical politics, and the Brazilian dictatorship. He is one of the coordinators of the Graduate Student Committee, the graduate component of the Brazil Initiative.