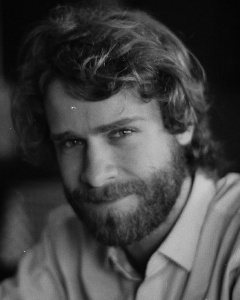 Pedro Almeida is a doctoral student and teaching assistant in the Department of Portuguese and Brazilian Studies. His research focuses on issues of representation, identity, nationalism, and coloniality in Brazil, Portugal, and Angola, through travel writing and visual materials from late 19th to early 20th century. His interests also include literature and intellectual history, as well as Portuguese and Brazilian cinema.