Rahul Sirohi – Alternate Paths to Economic Development: A Comparative Analysis of Brazil and India in the Era of Neoliberalism 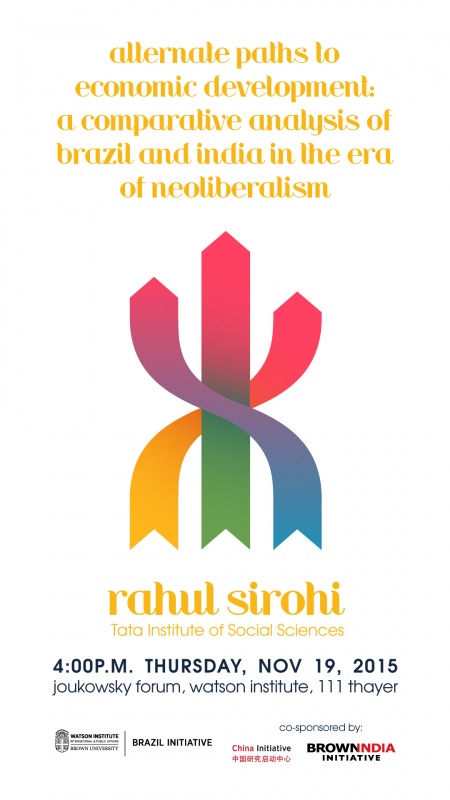 This paper compares and contrasts Brazilian and Indian strategies of development during the era of neo-liberalism. At the surface there are striking similarities between the development strategies of the two regions. Both economies have integrated themselves deeply into the world economy and they have emerged as major exporters of sophisticated goods and services. Both have embraced markets but far from limiting their government much of their economic success is attributable to active state intervention. But underlying all these similarities there are far reaching differences. In the case of Brazil, radical labour market interventions and welfare schemes have created an inclusive process of growth. On the other hand, in India the developmental approach has promoted an exclusionary form of growth where the very process of growth has become contingent on wage declines and low employment growth. My analysis seeks to understand the dynamics of economic change in the two economies and attempts to draw out the institutional and political factors that have influenced these approaches.