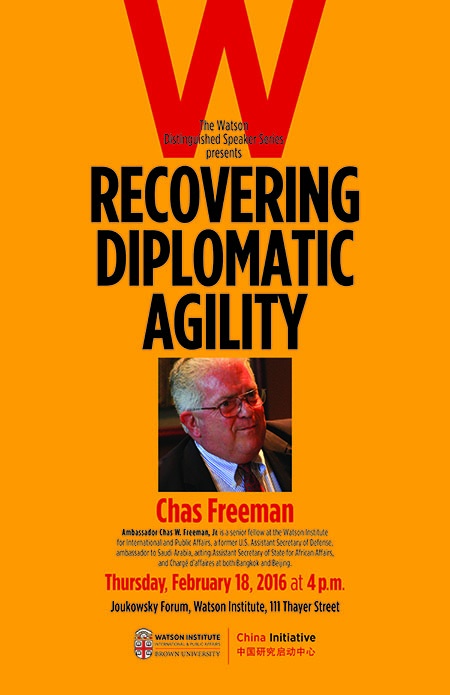 The Pax America is no more. In the second decade of the 21st century, world affairs are shaped by shifting coalitions, not fixed alliances. The new world disorder calls for strategic nimbleness, not the ideological constancy and geopolitical steadfastness demanded of Americans by the Cold War. To cope with the new international environment, American diplomacy must become unprecedentedly agile. How can the United States meet this challenge?