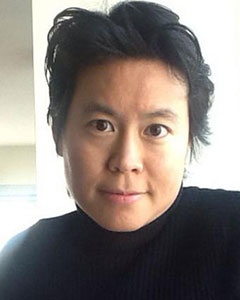 Tamara Chin works on comparative approaches to the ancient world and to historical narrative, with a focus on early Chinese texts, the Afro-Eurasian ‘Silk Road,’ and the modern politics of antiquity.

She received her BA from Harvard College in Classics and Literature and PhD from UC Berkeley in Comparative Literature.

She is currently completing two books: a monograph on the modern historiography of ancient contact and exchange entitled The Silk Road Idea, and a sourcebook of original translations, Readings in Early Chinese Economic Thought.