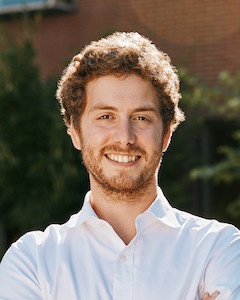 Nicolò is a political economist whose research focuses on populism, central banking, European politics, and austerity. In his works he uses text analysis and other quantitative methods to explore a number of political economy topics. These include the interactions between independent central banks and politicians, the effect of fake news on populist voting, the voting behaviour of Members of the European Parliament, and the impact of central bank governance on financial stability. Nicolò has also co-authored with Robert Skidelsky the book Austerity vs Stimulus: The Political Future of Economic Recovery (Palgrave Macmillan, 2017), which reconsiders the economic and political debate on the austerity policies implemented in the UK and Europe since 2010.

At Brown he is currently investigating the link between economic factors and changes in party systems. In particular, he is studying how macroeconomic regimes led to the ideological convergence and decline of traditional parties as well as to the rise of anti-system politics in Western countries.