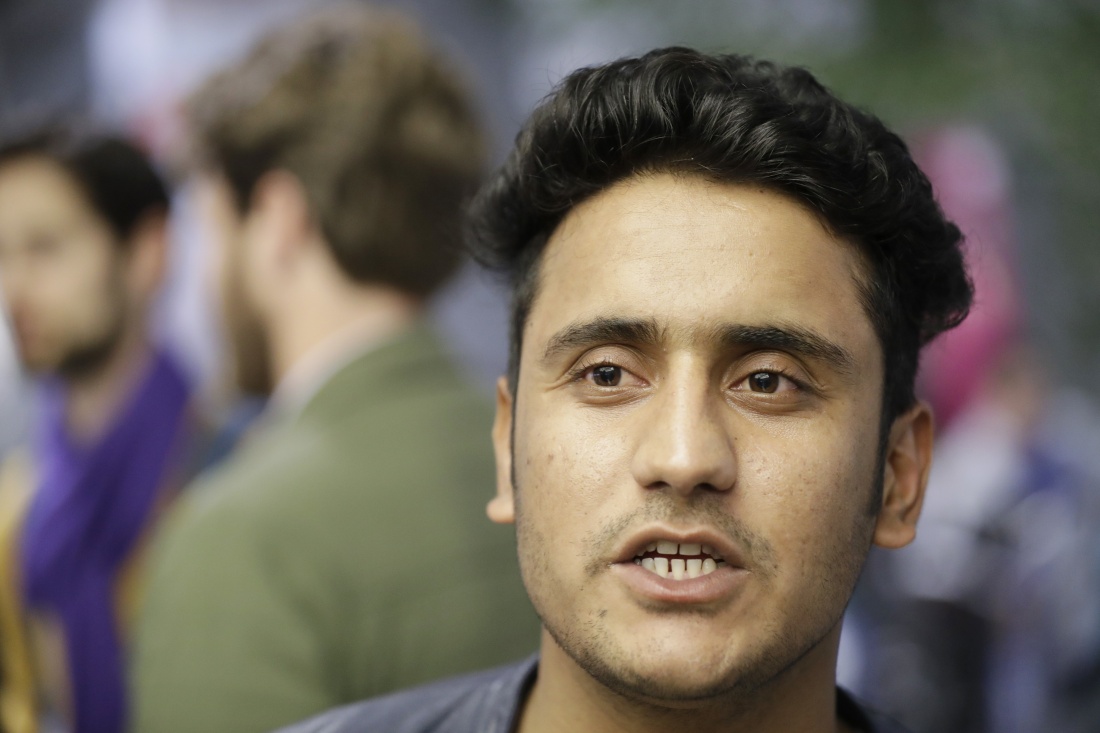 The United States’ Special Immigrant Visa (SIV) Program was designed to help Afghans and Iraqis in danger as a result of their service to the U.S. government, yet fails to properly support those who need it most.  This report tells the stories of Afghans who served as translators or other civilian supporters of the U.S. military, and are now facing imminent danger as they navigate the broken SIV Program, seeking to immigrate to the United States. Afghans who face threats as a result of aligning themselves with the U.S. are often ill-served by the program and forced to flee to neighboring countries through illicit channels. They are threatened by anti-government fighters and criminal groups, who have killed hundreds of these applicants already; the lives of thousands of others are at risk. The SIV Program has issued 18,000 U.S. visas to Afghan workers since its inception, but has an equal number of applications currently backlogged. Further, even those who receive a visa through the program often do not receive the support they need to successfully resettle in the United States.