Assessing the Effectiveness of the Department of Homeland Security, 20 Years After 9/11 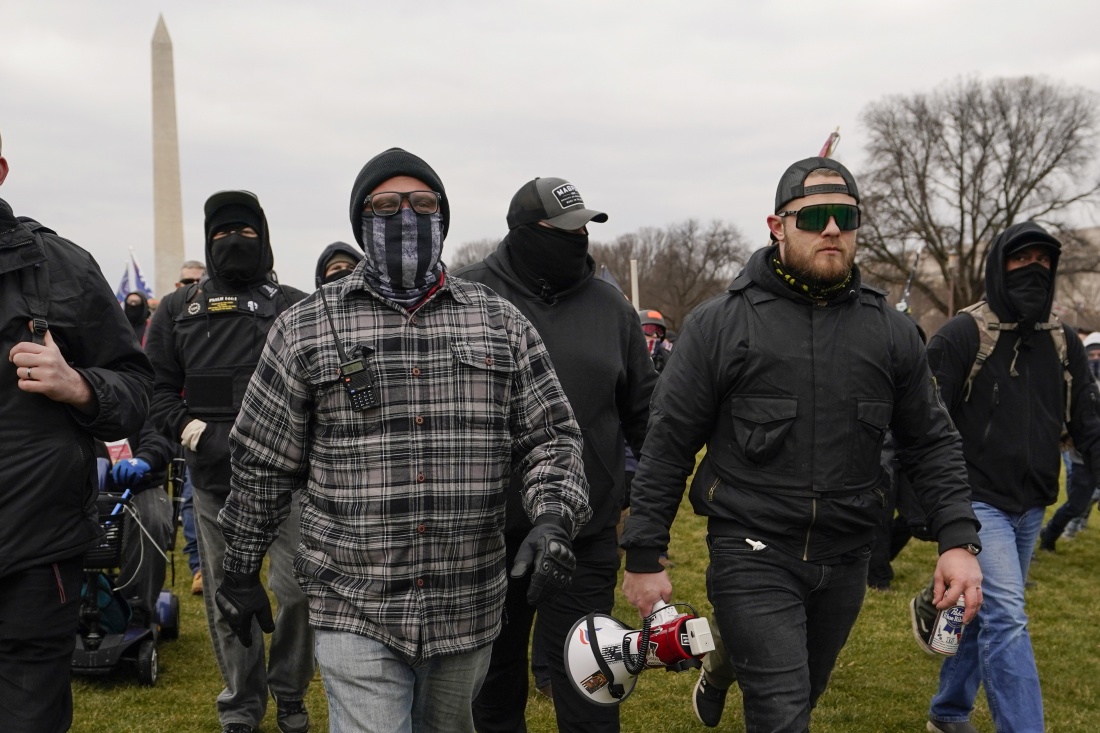 Of the 230 thwarted violent attacks in the U.S. classified by the Department of Homeland Security (DHS) as terrorism, so-called “domestic" plots have significantly outnumbered plots from "foreign terrorist organizations" since 9/11.

The data show that the threat from domestic terrorists who are not inspired by foreign terrorist organizations has increased sharply in the past two years, with 12 unsuccessful attacks and plots in 2019, and 13 in 2020—including such high-profile plots as the attempt to kidnap the governor of Michigan, and threats against other public figures such as the mayor of Wichita, Kansas, and New York Senator Chuck Schumer.

The vast majority of these unsuccessful attacks had been prevented through the use of traditional law enforcement tools – evidence that suggests that it is policing in the U.S. rather than war abroad that is protecting U.S. residents from violent attacks.

The report argues that the DHS’s slowness in responding to the changing nature of the terrorist threat, and its lack of focus on domestic terrorism, helped create the environment that has produced numerous deadly attacks in recent years, including the assault on the U.S. Capitol on January 6, 2021.