The Costs of United States’ Post-9/11 “Security Assistance”: How Counterterrorism Intensified Conflict in Burkina Faso and Around the World 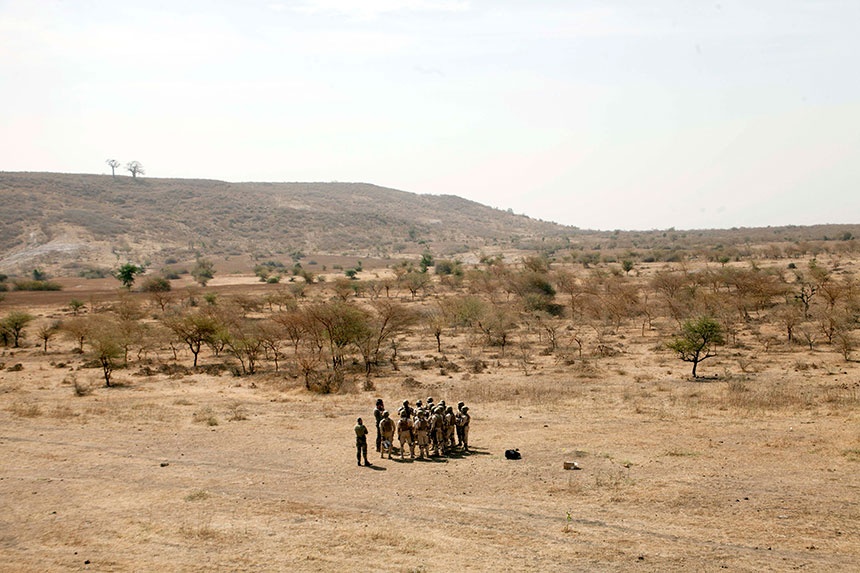 United States “security assistance” exports a militarized counterterrorism model to dozens of countries through money, training, and weapons. This model comes with dangerous costs. The narrative, tactics, funding, and institutional supports of the U.S. post-9/11 wars fuel repression and corruption, and escalate cycles of violence.

This paper delves into the current conflict in Burkina Faso as an illustrative case study of how the U.S. counterterrorism model has caused more, not less, instability and violence. Despite the relatively low levels of terrorism assessed in Burkina Faso at the time, the United States laid the groundwork for increased militarism in the region when it began providing security assistance to the country in 2009. Today, Burkina Faso is enveloped in a spiraling conflict involving government forces, state-sponsored militias, and militant groups, and civilians are paying the price. Militant groups have strengthened and seized territory, ethnic tensions have skyrocketed, thousands of Burkinabe have been killed and over one million displaced. A Burkina-based human rights group has warned that the government’s ethnic killings may lead to the “next Rwanda.”