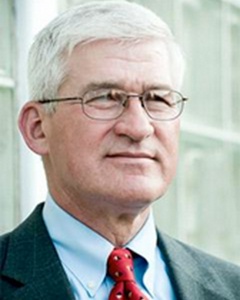 A graduate of the US Military Academy, Andrew Bacevich received his Ph.D. in American diplomatic history from Princeton. He is the author of Washington Rules: America’s Path to Permanent War (2010); The Limits of Power: The End of American Exceptionalism (2008); and The New American Militarism: How Americans Are Seduced by War (2005), among other books.