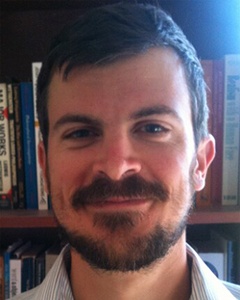 Brian Smith is an Assistant Professor of Political Science at Nazarbayev University. He specializes in political theory, the history of political thought, and military ethics. He has recently published a book on Locke and immigration, John Locke, Territory, and Transmigration (Routledge, 2021) and has another book under contract with Brill that chronicles the history of arguments for killing the innocent. His work has appeared in History of Political Thought, Seventeenth Century, Polity, Science and Society, Philosophy and Literature, and elsewhere.