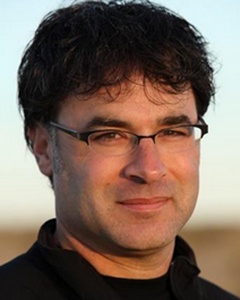 Dahr Jamail spent nine months in Iraq between 2003 and 2009 as one of few unembedded, independent US journalists. In early 2012, Jamail reported for Al-Jazeera television from Baghdad and Fallujah. He has received the 2008 Martha Gellhorn Award for Journalism, the James Aronson Award for Social Justice Journalism, the Joe A. Callaway Award for Civic Courage, and four Project Censored awards.