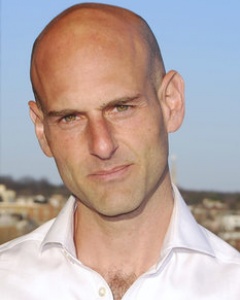 David Vine is Associate Professor of Anthropology at American University in Washington, DC. David is the author of Base Nation: How U.S. Military Bases Overseas Harm America and the World (Henry Holt, 2015) and Island of Shame: The Secret History of the U.S. Military Base on Diego Garcia (Princeton University Press, 2009). David is the co-author, with the Network of Concerned Anthropologists, of the Counter-Counterinsurgency Manual, or Notes on Demilitarizing American Society (Prickly Paradigm Press, 2009). His other writing has appeared in The New York Times, Washington Post, Guardian (London), Mother Jones, Chronicle of Higher Education, and Human Rights Brief, among others. Information about Base Nation and foreign military bases is available at www.basenation.us.