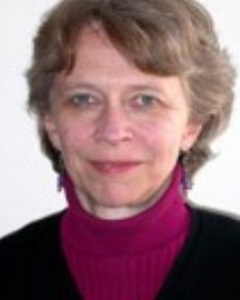 Miriam Pemberton has studied the U.S. military economy and the means of shrinking it down to size for decades, first as Director of the National Commissionfor Economic Conversion and Disarmament and then as a Research Fellow at the Institute for Policy Studies. With Lawrence Korb, she headed the task force that for most of a decade produced the annual "Unified Security Budget of the United States." With William Hartung she edited Lessons From Iraq: Avoiding the Next War (Paradigm, 2008).  She has just published Six Stops on the National Security Tour: Rethinking Warfare Economies (Routledge, 2022).  She holds a Ph.D. from the University of Michigan.