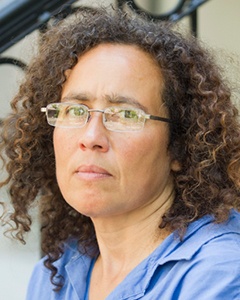 Neta C. Crawford is the author of Accountability for Killing: Moral Responsibility for Collateral Damage in America's Post-9/11 Wars (Oxford University Press, 2013). Crawford is also the author of two books, Soviet Military Aircraft (1987) and Argument and Change in World Politics (2002), named Best Book in International History and Politics by the American Political Science Association. She has written more than two dozen peer reviewed articles on issues of war and peace. Crawford has served on the governing Board of the Academic Council of the United Nations System, and on the Governing Council of the American Political Science Association.