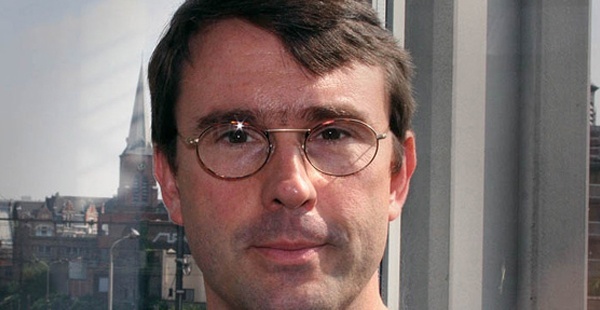 Armand is an emergency physician and epidemiologist who has worked with MSF since 1997. His work has focused on information management in humanitarian operations and public health informatics. He has also been involved with filovirus outbreak response since 2000, including working in the field during the outbreaks in Uganda, Angola, the Democratic Republic of the Congo, and West Africa. Armand has also worked with the International Medical Corps and the CDC's Epidemic Intelligence Service.