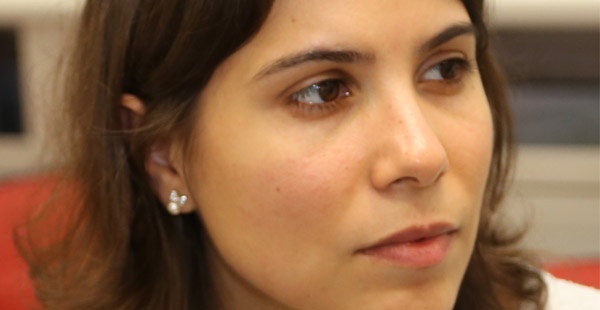 Researcher at the Center for Peace and Conflict Studies (CPCS), IRRC - USP.

As an associate member of the International Relations Research Center (IRRC) at the University of São Paulo, Braga is co-producing a Political Atlas of Peace and Conflict in Latin America. She is also co-coordinating the creation of an Observatory to follow the negotiations and implementation of the peace accords in Colombia. During 2015 and 2016, Braga was part of the organizing committee for the First Brazilian Encounter on Peace Studies. Currently, she is working as a collaborator in the pro-defense / CAPES project to create an online Security and Defense Glossary for the Defense and Security Studies Group at UNESP. In 2015, Braga was selected for the Visiting Fellowship Program of the Graduate Institute Geneva, for a research internship at the Centre on Conflict, Development and Peacebuilding (CCDP), under the supervision of Prof. Keith Krause, Ph.D. The project, entitled “The Pacification of Timor Leste: building peace or an arrested peace process”, aims to understand how peace (liberal or not) was developed on the ground and if it addressed the main roots of violence within the region. Between 2013 and 2014, she worked as a researcher for the Brazilian National Truth Commission (CNV), initially on a voluntary basis and, from January to November 2014, as a researcher contracted by the UNDP. During this period, Braga was associated with the Dictatorship and Gender GT, working mainly with grave human rights violations against women and children at the time of the dictatorship. In this role, she joined the team responsible for preparing the 10th Chapter of the CNV Final Report.