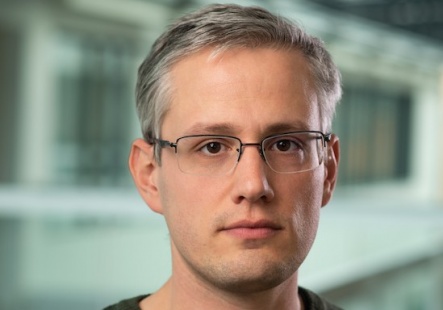 Henrique Garbino is currently a Doctoral Candidate in War Studies at the Swedish Defence University (2021-present), in Stockholm. His doctoral research focuses on restraint behaviour in civil wars specifically applied to the use of landmines and other explosive devices. He is also an associate specialist at the Brazilian Research Network on Peace Operations (2021-present) and an emerging expert at the Forum on the Arms Trade (2022-present).

Prior to this current position, he served in the Brazilian Army as a combat engineer officer from 2006 to 2017. His experience in the military covered a wide range of different activities, such as explosive ordnance disposal, civil-military coordination, and training and education; in contexts as diverse as border control, law enforcement, and United Nations peace operations. Following his military service, Henrique worked in the fields of humanitarian mine action, disarmament, demobilisation, and reintegration of former combatants (DDR), and civil-military coordination in Colombia, the Netherlands, Tajikistan, and Ukraine.

Henrique holds MSSc in Peace and Conflict Studies from Uppsala University (2019), a PGCert in Military History from the Sul de Santa Catarina University (2016), and a BSc in Military Sciences from the Military Academy of Agulhas Negras (2010). He is mainly interested in bridging theory and practice in the fields of mine action, peace operations, and civil-military relations.

Druelle, Laurie, Henrique Garbino, and Eric Mellado Åhlin (2022), “Mine action and the reintegration of former combatants: expanding the debate,” The Journal of Conventional Weapons Destruction, 25(3):24-29.

Garbino, Henrique (2020), “Understanding the logic of rebel restraint on landmine use,” The Journal of Conventional Weapons Destruction, 24(1):35-39.

Garbino, Henrique (2019), “The impact of landmines and explosive remnants of war in food security: The Lebanese case,” The Journal of Conventional Weapons Destruction, 23(2):21-26.

Garbino, Henrique (2019), “Ukraine’s newly adopted mine action law: what does this mean for MA programs?” The Journal of Conventional Weapons Destruction, 23(1):16-20.

Garbino, Henrique and Erkin Huseinov (2018), “Demining the Tajik-Uzbek border: what have we learned from the Tajik experience?” The Journal of Conventional Weapons Destruction, 22(3):44-47.