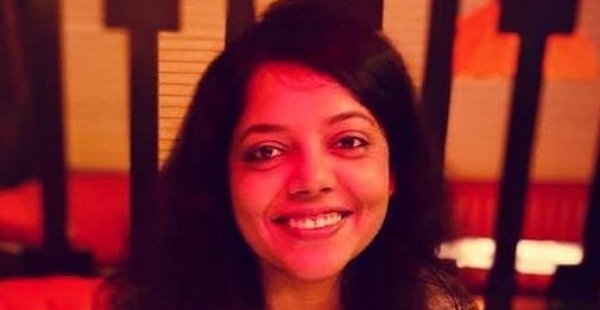 Jhuma is a lawyer, academic and policy consultant whose research and practice interests include human rights, gender justice, and anti-discrimination law. She appears before the Indian Supreme Court, and various High Courts and Tribunals and teaches at Jindal Global Law School, India where she is also the Assistant Director of the Centre for Human Rights Studies.  She holds an undergraduate law degree from Symbiosis Law School (Pune), and a postgraduate law degree from University of California (Berkeley) where she read her LL.M as an American Association of University Women’s International Fellow.

Jhuma has been a Visiting Faculty at the National Law School of India University, Bangalore and the National University of Juridical Sciences, Kolkata. She has also been a Visiting/Research Fellow at Institute for Feminist Legal Studies, Osgoode Hall Law School (Canada), Oñati International Institute for the Sociology of Law (Spain), Cornell Law School (USA), Erik Castren Institute (Finland), National University of Singapore (Singapore). More recently, she received the Future of Change India Research Fellowship at University of New South Wales (2019) where she spent a semester researching and writing on religious personal laws in the making of constitutional culture in India. Jhuma was an Asia 21 Young Leader in 2017 and was also offered the prestigious Eleanor Roosevelt Fellowship at the Human Rights Program in Harvard Law School in 2019 (declined).

Jhuma was also part of the Justice Verma Committee deliberations and has engaged with the National Human Rights Commission, National Commission for Women, the Law Commission of India and the Supreme Court on several issues relating to access to justice, gender justice and the like. She is currently preparing two book manuscripts, the first one, tentatively titled Breaking the Bar: Early Women Lawyers and the Legal Profession in India and the second, Courting Family: Public Life of Private Laws.

Jhuma is a Convenor of the Indian Feminist Judgments Project, a project that situates writing alternative judgments to judgments that could have been written better or written differently by using a feminist lens. Her current research has two broad themes, the first is the interface of technology, gender and law, where she tries to probe legal regulation of digital networked environments through a gendered lens; and the second, is the mapping of citizenship regimes in South Asia historically, legally and juridically. Jhuma hopes to engage with the latter as a Global Fellow at the CHRHS and try to understand how the "illegal immigrant" is constructed in the juridical sphere through a regime of disenfranchisement.