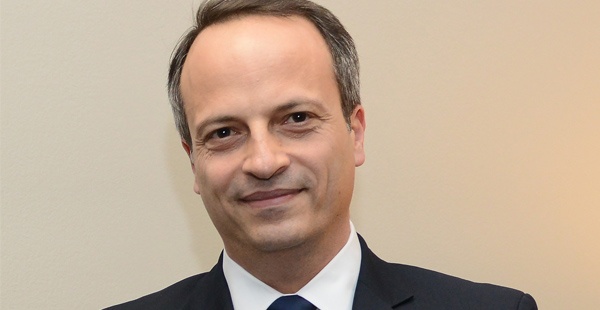 Rabih Torbay is a highly experienced senior executive and humanitarian affairs specialist who has designed and implemented relief, transition and development programs in some of the world’s most difficult environments on four continents. A natural leader with strong decision-making skills, he has successfully managed emergency response teams in places such as Sierra Leone during the height of that country’s civil war, in the chaos of post-earthquake Haiti and during the height of the world’s largest-ever outbreak of Ebola Virus Disease in West Africa. His abilities as a long-term planner and policy strategist have also enabled Torbay to play a valuable role as an advisor to donors and policymakers in the formulation of response and recovery plans.

Torbay has served as a policy advisor to US Government officials, government agencies, think-tanks, universities, NGOs and foundations in the humanitarian affairs field. He has testified on numerous occasions before Congress on humanitarian emergencies and response options. Torbay is the recipient of the Thomas Jefferson University’s Grace Humanitarian Award.

Torbay grew up in Lebanon during the country’s 16 year-long civil war and studied civil engineering. After completing his studies, he went to Sierra Leone in 1992, where he worked as a civil engineer for seven years during the civil war. During this period he witnessed some of the world’s worst atrocities. It was an experience that decided Torbay to leave his engineering business and work in the humanitarian world. He joined International Medical Corps in 1999 initially as a volunteer before taking on a variety of different senior positions in the field before moving to the organization’s headquarters in Los Angeles.

At Headquarters with IMC, Torbay steadily assumed greater responsibilities, starting as a deputy director of international Operations before becoming the group’s Vice President and then in 2014 Senior Vice President for International operations. Torbay’s responsibilities included overseeing programs in 37 countries, a staff that at one point numbered more than 10,000 globally, and a budget of over $410M. During this time he advised senior U.S. government officials on complex interventions, including those in Iraq, Libya, Syria, Yemen and, most recently, the Ebola Outbreak in West Africa.

Torbay recently joined Project HOPE as their President. Founded in 1958, Project HOPE is a global health organization dedicated to providing lasting solutions to health problems with the mission of helping people to help themselves. They provide medical training and health education, and conduct humanitarian assistance programs in more than 30 countries.