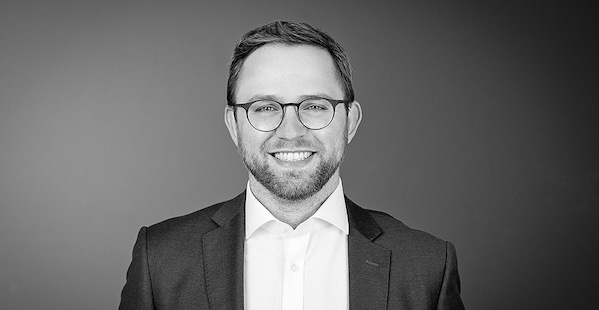 Raphael Oidtmann currently serves as a parliamentary and legal advisor to the State Parliament of Hesse and holds further appointments as adjunct lecturer at Mannheim Law School, as associate researcher at the Max Planck Institute for Comparative Public Law and International Law, and as associate postgraduate (‘doctorant associé’) at the Centre Marc Bloch Berlin. Previously, he was the scientific advisor to the executive director at the Peace Research Institute Frankfurt (PRIF) and held positions as a research fellow and lecturer at the universities of Mannheim and Mainz.

Raphael holds master’s degrees in political science (Johannes Gutenberg University Mainz), international and comparative law (University of Mannheim & University of Adelaide) and international relations (University of Cambridge). He is an alumnus of the Hague Academy of International Law and currently an external PhD candidate at the Institute of Political Science at Goethe University Frankfurt (supervised by Professor Nicole Deitelhoff).