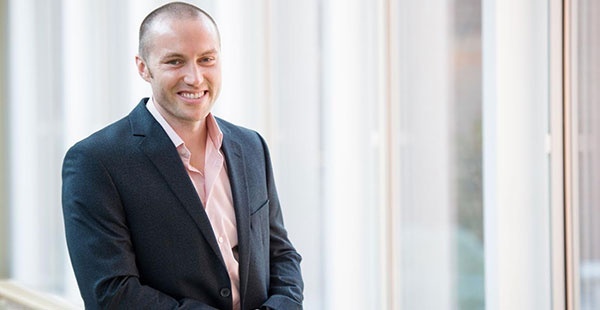 Robert Blair is an Assistant Professor of Political Science and International and Public Affairs at Brown University. His research focuses on international intervention and the consolidation of state authority after civil war, with an emphasis on rule of law and security institutions. Professor Blair's research aims to examine questions such as: How to restore citizens’ trust and cooperation with newly-reformed security institutions in the wake of civil war?; How to establish the rule of law after years of state absence or predation?; How (and whether) to promote compliance with state laws when they conflict with local norms, rules and customs? He has conducted fieldwork on these and related topics in Colombia, Liberia and Côte d'Ivoire.

Professor Blair has also worked in various capacities for the UN Office of Rule of Law and Security Institutions, the US Central Intelligence Agency’s Political Instability Task Force, Freedom House and the Small Arms Survey. He holds a B.A. from Brown and a Ph.D in political science from Yale University. His research has been published in the American Political Science Review and other venues.