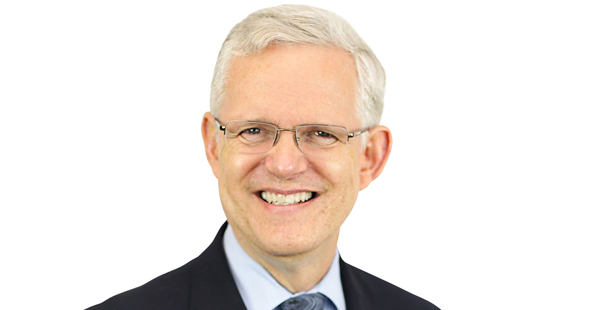 Samuel A. Worthington is chief executive officer of InterAction, the nation’s largest U.S.-alliance of international nongovernmental organizations. As InterAction’s chief executive, Sam strengthens the impact and collective voice of the U.S. NGO sector and leads its engagement with the UN, governments, and civil society groups around the world. He sits on the board of the Van Leer Group Foundation and is a member of the Council on Foreign Relations. Previously he served as chief executive officer of Plan International USA (from 1994 to 2006) and as a resident fellow at the Rockefeller Foundation’s Bellagio Center (2015).