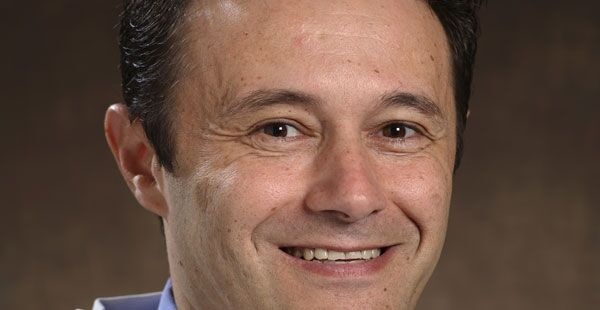 Selim Suner, MD, MS, FACEP, is the Director of the Division of Disaster Medicine in the Department of Emergency Medicine and Chairman of the Emergency Preparedness Committee at Rhode Island Hospital, the only Level I trauma center serving Rhode Island, Southeastern Massachusetts and Eastern Connecticut. He is also a professor of Emergency Medicine, Surgery and Engineering at The Warren Alpert Medical School at Brown University.

Dr. Suner served as the Team Leader of the Rhode Island Disaster Medical Assistance Team from 2001-2014 and has been involved in many disaster responses, most notably the September 11, 2001, terrorist attacks in New York City and Hurricane Katrina in New Orleans, LA. Suner is an editor of the textbook Disaster Medicine, and teaches disaster-related courses throughout the world as well as directing the Disaster Medicine Fellowship program at Brown University Department of Emergency Medicine. Dr. Suner’s research interests include disaster medicine; as well translational topics in engineering, carbon monoxide toxicity and the neurosciences. He has published more than 100 manuscripts and lectured around the world.