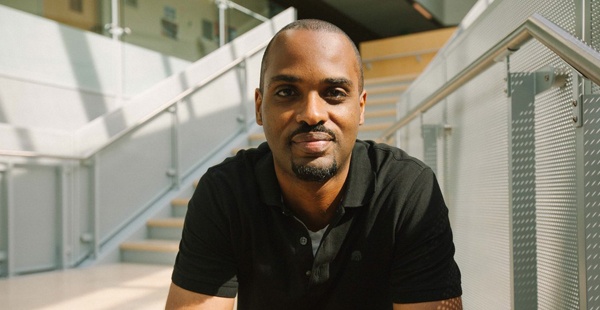 Seny Kamara is an Associate Professor of Computer Science at Brown University. Before joining Brown, he was a researcher at Microsoft Research (Redmond Lab). His research is in cryptography and is driven by real-world problems from privacy, security and surveillance. Kamara's primary focus is on the design and cryptanalysis of encrypted algorithms, which are efficient algorithms that operate on end-to-end encrypted data. He maintain interests in various aspects of theory and systems, including applied and theoretical cryptography, data structures and algorithms, data systems, algorithmic fairness, game theory and technology policy. He directs the Encrypted Systems Lab and is affiliated with the CAPS group.