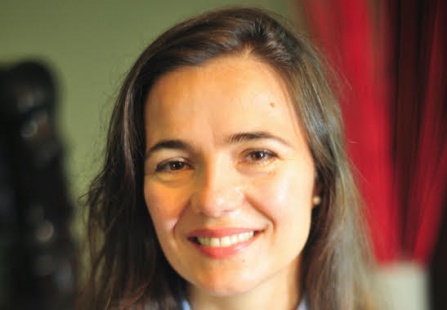 Stanislava Mladenova is a doctoral candidate at King’s College London (DPhil, expected September, 2022). Her area of focus is the functional relationship between military and civilian entities in settings affected by low-intensity conflict and state fragility. Prior to her current study, she was a Program Officer at the United States Institute of Peace’s Justice and Security Dialogue Program, where she implemented projects that established dialogue and cooperation between the police forces, gendarmerie, and local communities in six West African countries.

Prior to USIP, she was a Program Manager and Advisor at the Afghanistan Rising Initiative (ARI) at the Atlantic Council in Washington, DC, where she oversaw all daily activities in standing up the ARI Program. Before that, she served as a Political Adviser to the NATO Senior Civilian Representative in Kabul, Afghanistan, where she was responsible for advising the NATO Ambassador on economic issues, governance, corruption, disaster management, gender, humanitarian assistance, and the recruitment of child soldiers. Before her Afghanistan deployment, she was responsible for reforming business processes across NATO headquarters where her main task was to align NATO's organizational reform initiatives with the Alliance's political and structural objectives.

Additionally, she has served at the New York State Division of the Budget where she developed strategies in support of more efficient allocation of resources across New York State agencies. She has also contributed to a variety of NGO projects and held internships and posts at the US Department of State, the US Department of Homeland Security, and the United States Agency for International Development.