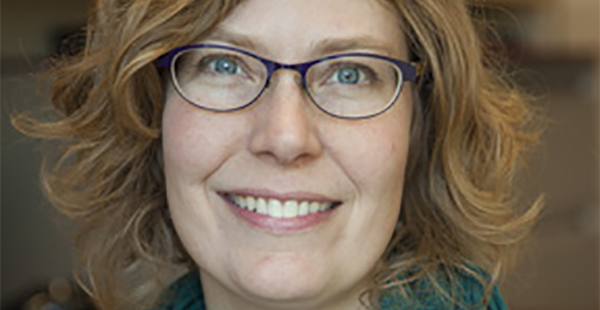 Tara White is an Assistant Professor (Research) and the founding director of the Laboratory of Affective Neuroscience at Brown. Her scholarly work focuses on three areas: dignity neuroscience, the human neuroscience of emotion and drug effects in the human brain. Her work in dignity science represents a new line of inquiry linking neuroscience and human rights relevant to agency, uniqueness, unconditionality, freedom from want/poverty, freedom from fear, and protections of vulnerable populations. Her studies on emotion focus on structural, functional, and neurometabolic mechanisms of agency, emotional flexibility, fearlessness, risk-taking, and affiliation. Her work in neuropharmacology seeks to illuminate between-person differences in neural, mood, neuroendocrine and behavioral responses to monoaminergic drugs, with special focus on psychostimulants (d-amphetamine, methamphetamine, Adderall).

Dr. White received her Ph.D. in developmental psychology from Cornell University. She carried out her postdoctoral training in human behavioral psychopharmacology at The University of Chicago and in alcohol and addiction research at Brown University. She was an International Visiting Fellow at Clare Hall and the British Academy in 2018, and is currently a Life Fellow at Clare Hall, University of Cambridge, England U.K. In 2019 she was named a Fellow of the Association for Psychological Science (APS) in recognition of her ‘sustained and outstanding distinguished contributions to psychological science.’