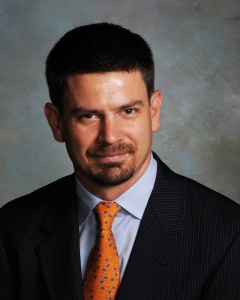 Prof. Davidson is the author of four books: America’s Entangling Alliances: 1778 to the Present (Georgetown University Press, 2020); with Fabrizio Coticchia Italian Foreign Policy During Matteo Renzi’s Government: A Domestically-Focused Outsider and the World (Lexington Books, 2019); The Origins of Revisionist and Status-quo States (Palgrave Macmillan, 2006) and America's Allies and War: Kosovo, Afghanistan, and Iraq (Palgrave Macmillan, 2011). He earned a Ph.D. (2001) and an M.A. (1999) in government from Georgetown University and a B.A. (1996) in political science from the University of California at Berkeley.