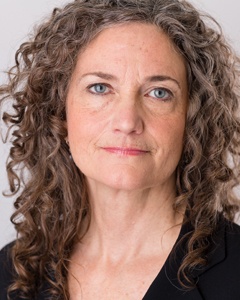 Letta Tayler is an Associate Director in the Crisis and Conflict Division of Human Rights Watch, where she leads the division's work on terrorism and counterterrorism. Her focus includes United Nations counterterrorism policy, US drone strikes and other lethal targeting, and measures relating to foreign ISIS suspects and family members. Tayler has worked in more than three dozen countries as a human rights defender and in her previous capacity as a journalist. She has presented her findings to international and regional organizations including the United Nations, the Organization for Security and Co-Operation in Europe, and the European Parliament. Tayler’s work has been featured in media including The New York Times, The Washington Post, BBC, CNN, Fresh Air, Al Jazeera, Democracy Now!, and Elle.  She holds a bachelor’s degree in political science from Barnard College and a master’s in international human rights law from the University of Oxford.