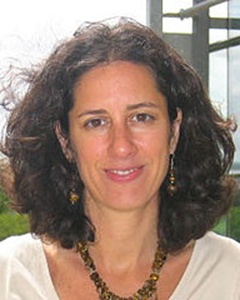 Nadje Al-Ali’s publications include We Are Iraqis: Aesthetics and Politics in a Time of War (edited with Deborah Al-Najjar, 2013); What kind of Liberation? Women and the Occupation of Iraq (co-authored with Nicola Pratt, 2009); and Iraqi Women: Untold Stories from 1948 to the Present (2007), among others. She is a founding member of Act Together: Women's Action for Iraq. Al-Ali has helped to coordinate the first Iraqi shadow report of CEDAW.