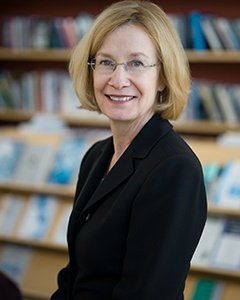 Catherine Lutz is the co-founder and co-Director of the Costs of War project. Lutz is the author of numerous books on the US military and its bases and personnel, including War and Health: The Medical Consequences of the Wars in Iraq and Afghanistan (ed. with A. Mazzarino, 2019), Breaking Ranks (with M. Gutmann, 2010), The Bases of Empire (ed., 2009), and Homefront: A Military City and the American 20th Century (2001), and a co-founder of the Network of Concerned Anthropologists. She has also conducted research on UN peacekeeping in Haiti, South Sudan, Liberia, and Lebanon. Lutz is the recipient of a Guggenheim Fellowship and numerous other awards for her work. She is past president of the American Ethnological Society, the largest organization of cultural anthropologists in the US.