The Meiklejohn Lecture: The Architecture of the First Amendment 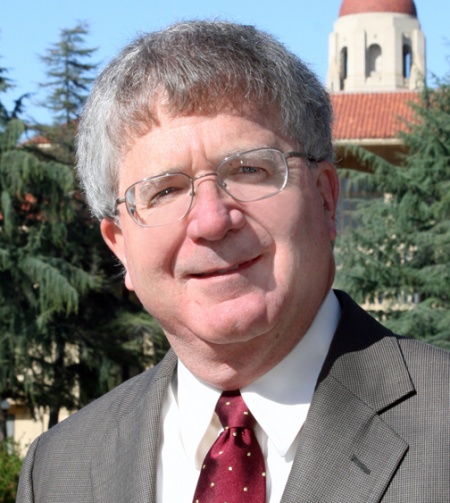 A look at how the language, structure, and drafting of the First Amendment affects how we interpret it.

Michael W. McConnell is Professor of Law and Director of the Constitutional Law Center at Stanford Law School and Senior Fellow at the Hoover Institution. Before joining Stanford in 2009, he served as a circuit judge on the U.S. Court of Appeals for the Tenth Circuit. He has argued thirteen cases in the United States Supreme Court, most recently CompuCredit v Greenwood, in 2011.

McConnell is a leading authority on freedom of speech and religion, the relation of individual rights to government structure, originalism, and various other aspects of constitutional history and constitutional law.

He is author of numerous articles and co-author of two casebooks: The Constitution of the United States (Foundation Press) and Religion and the Constitution (Aspen). He is co-editor of Christian Perspectives on Legal Thought (Yale University Press). McConnell is currently a visiting professor at NYU Law School.